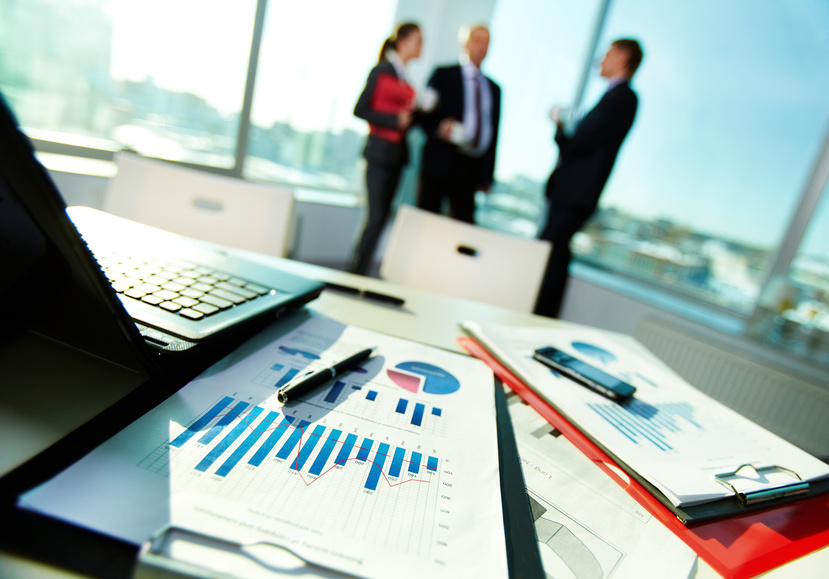 Industry and research settings generally require the use and operation of complex machinery that can be extremely dangerous if not handled properly. Not only can this type of machinery be dangerous while it is in operation, it also has the potential to injure workers even while inoperable. When maintenance on complex and potentially dangerous machinery is needed, there are procedures that must be followed to ensure the safety of any workers in the area. The Occupational Safety and Health Administration (OSHA) has instituted a system of lockout tagout programs to do just that. These lockout tagout programs are implemented to ensure the safety of employees by containing potentially hazardous energy.

The energy sources used in electrical, mechanical, hydraulic, pneumatic, chemical, thermal or other types of machines can all be potentially hazardous if not controlled properly. These hazardous energy sources must, according to OSHA lockout tagout programs, be “isolated and rendered inoperative” before any repair procedures are started. The unexpected release or startup of stored energy could potentially cause injury to workers while a machine is being serviced. Injuries that result from the failure to control this energy can be fatal, and include electrocution, burns, crushing, cutting, lacerating, amputating, or fracturing body parts, among others. As such, any employee that works in an area where lockout tagout programs are in effect need to be instructed in their purpose and use, as well as the prohibition of attempting to restart any equipment that is locked out or tagged out.

And if two or more subcontractors are working on different parts of a larger system, locked-out devices are first secured with folding scissor clamps that have several padlock holes for keeping it closed. Each subcontractor can install their own padlock to the clamp. Thus, the locked out device cannot be reactivated until all workers have signed off on their part of the project and removed their padlock.

The greatest risk of injury from hazardous energy sources is faced by the three million workers who service this complex machinery regularly, and includes craft workers, electricians, machine operators, laborers, and others. When these workers get injured on the job they end up losing an average of 24 workdays to recuperation. And in many industries 10 percent of serious accidents are caused by a failure to control hazardous energy. This is why the proper utilization of appropriate lockout tagout programs is essential to the safety of employees.

In addition to the dangers of the machinery around them, some workers face the additional risk of confined spaces. Confined space training is also essential to the safety of any employees who find themselves working in these tight spaces on a regular basis. Confined spaces can be home to many dangers, including hazardous liquids and gasses. These spaces are generally poorly lit or not lit at all, making it difficult for rescuers to get to anybody trapped inside. But just as with lockout tagout programs, OSHA has instituted policies for confined space training to ensure that employees working in confined spaces remain safe at all times. As such, persons qualified for confined space rescue operations must complete rescue training and exercises annually, if not more often.