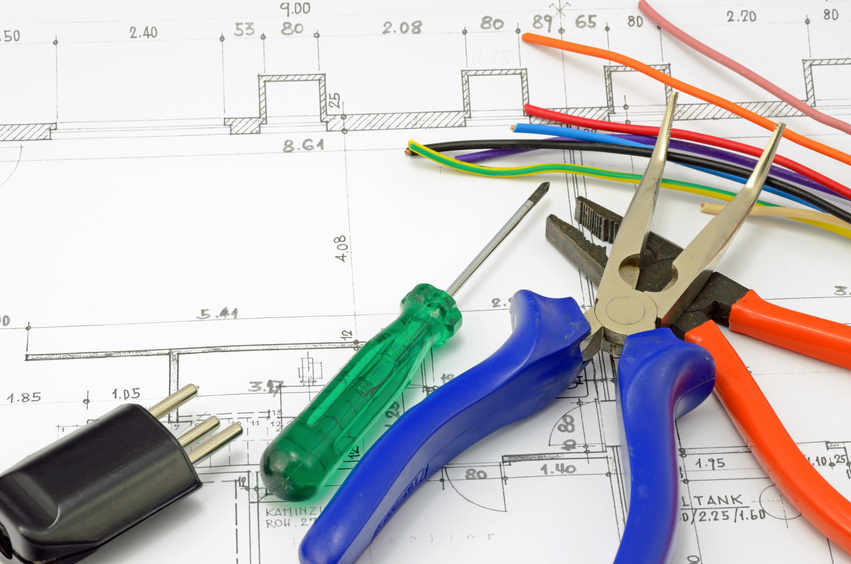 Thomas Edison was the inventor of the first light bulb. He also created the very first strand of lights, which he strung around the Melo Park Laboratory. That was the first time anyone had seen Christmas lights, and it would be almost forty years before the idea became a popular tradition.

The light a fire fly gives off, is actually more efficient than the light of a light bulb. They produce light by using chemical energy from food. There is something to learn from fire flies, as they only lose 1 15th of their energy to heat, but in a light bulb ninety five percent of the energy is lost to heat. There are some other animals that convert their food to light, such as deep sea squids and glowworms.

The first light house to use electricity was the Statue of Liberty in 1886. The Brooklyn Bridge was the first bridge to light up from electricity. The first time water was used to create electricity was in 1882 on the Fox River. It produced enough electricity to power two paper mills and a house.